Surprises Can Sometimes Give Themselves Away 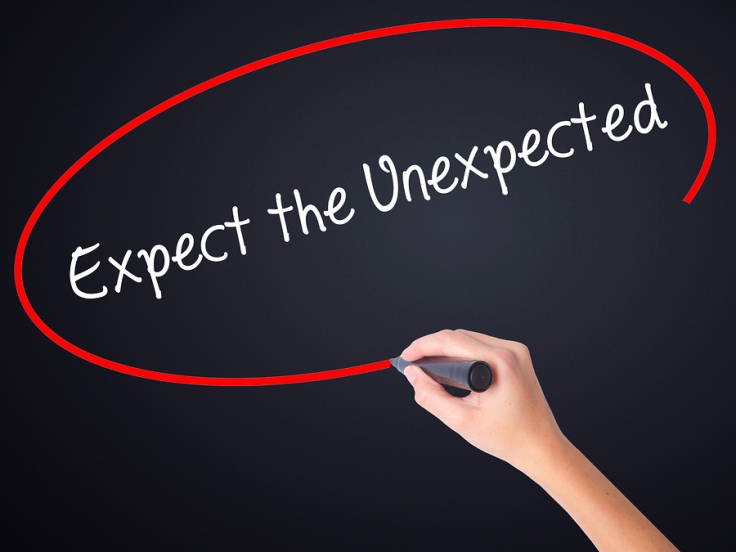 One of the great truisms in both the military and in business is “expect the unexpected,” and while there’s definite value in having a state of preparedness over something which you don’t see coming, it can be just as important to put yourself in a position to be able to anticipate things ahead of time. There are few things in this world that are really random, completely unexpected events that no one saw coming. Even floods, tornados and earthquakes give off “early warning signs,” and these can be detected by technologies which can warn us in advance.

The same thing holds true in the world of business, whether we’re talking about developments in the stock market, or new trends in real estate. Quite often, there will be early warning signals plain for everyone to see. It’s just a matter of whether or not you decide to do anything with this early information, or allow it to get lost in the sea of other information that hits us on daily, even hourly basis.

Author Tonya Demoff has a book, Twist & Trust: Finding Your Way When Life Takes An Unexpected Turn, in which she shares some of the valuable lessons she’s learned dealing with surprises throughout the course of her career. As a realtor, Tonya Demoff has seen both sides of the business coin, with abundant success and catastrophic failure. She’s been in the position many times over the course of dealing in Long Beach real estate of having to anticipate what, for other people, may have been a complete surprise.

In many cases, developments in the world of business and real estate have telegraphed their intentions for anyone willing to keep an eye and an ear open, without assigning a conclusion beforehand. The American subprime mortgage crisis of 2007-2009, for example, was far from a complete surprise. For anyone that had been watching the activities of both the lenders and the public that was taking out these mortgages, the final outcome was obvious. People simply didn’t want to see it, because there was too much profit to be made in the short term.

But for people that can take personal gain out of the equation, and really look at what fluctuations in a market are saying, this information can often paint a far more honest picture of what’s really going to happen in a given sector. However, it takes a special kind of mindset to do this, and Tonja Demoff can show you how to get it in her latest book.